Beautiful girls and boys. I was surprised. Guess I naively thought the children would all look malnourished and generally unwell. Most of the children I see in the ER are well-nourished and loved infants and toddlers much like at home. They started their life in a good home with good parents and were fed good food and loved. They reached the normal developmental milestones. I have grandchildren the same age who look the same.

Then the rainy season started and armies of mosquitoes invaded their homes. A female mosquito bites them during sleep. It takes a few weeks or a month for malaria to develop. They all develop malaria. Just depends on how severe and how often. Malaria is the fourth most common killer of children under five years of age in the world.

Malaria in children is more aggressive and more likely to progress to severe malaria with seizures, low blood sugar, severe anemia, and sudden death. I’ve seen a lot of severe malaria in my first week. Fifty percent of all the children in the ER have malaria and most are severe because the febrile children who look good are assessed at the public health clinic. The sick children arrive unconscious, seizing, and breathing rapidly. The ER team of national doctors and nurses now has almost 4 months experience and they start treatment. The rapid malaria test confirms the diagnosis within five minutes. The blood sugar and hemoglobin test results are available within a minute. IV artesunate is started. IV ceftriaxone is also given in case there is a co-existing bacterial sepsis. Intravenous glucose is used to treat the low blood sugar. Intravenous diazepam is used for seizures. If there is severe anemia with heart or lung compromise, a transfusion with parental blood is organized. Within an hour the child is stable and on the way to the intensive care. I’ve joined this ER team and have learned a lot in a week.

Malaria affects every part of the body. The infected red blood cells break down and clump up in the tiny arteries, especially in the brain, lungs, and heart. They arrive with seizures, cough, and incipient heart failure.

Cerebral malaria is a real threat. Even with treatment 15 to 22% will die and 9 to 26% will develop neurological sequelae. I’ve seen the sudden deaths and the sequelae. It all happens so fast.

Lying quiet and peaceful after death, they still look like beautiful girls and boys, just no longer alive. The mothers break down and a local social worker supports them. The nurses shroud the baby in fabric. Now they look like death and there is no beauty in these deaths. 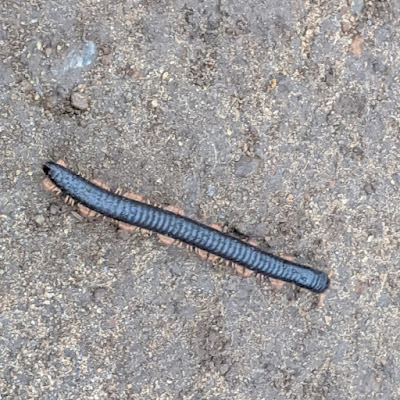 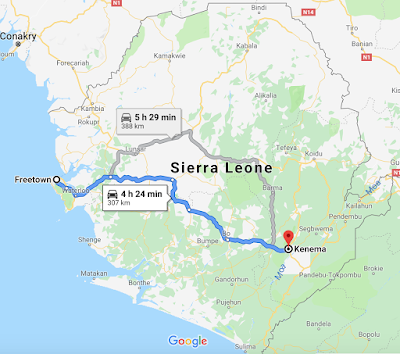